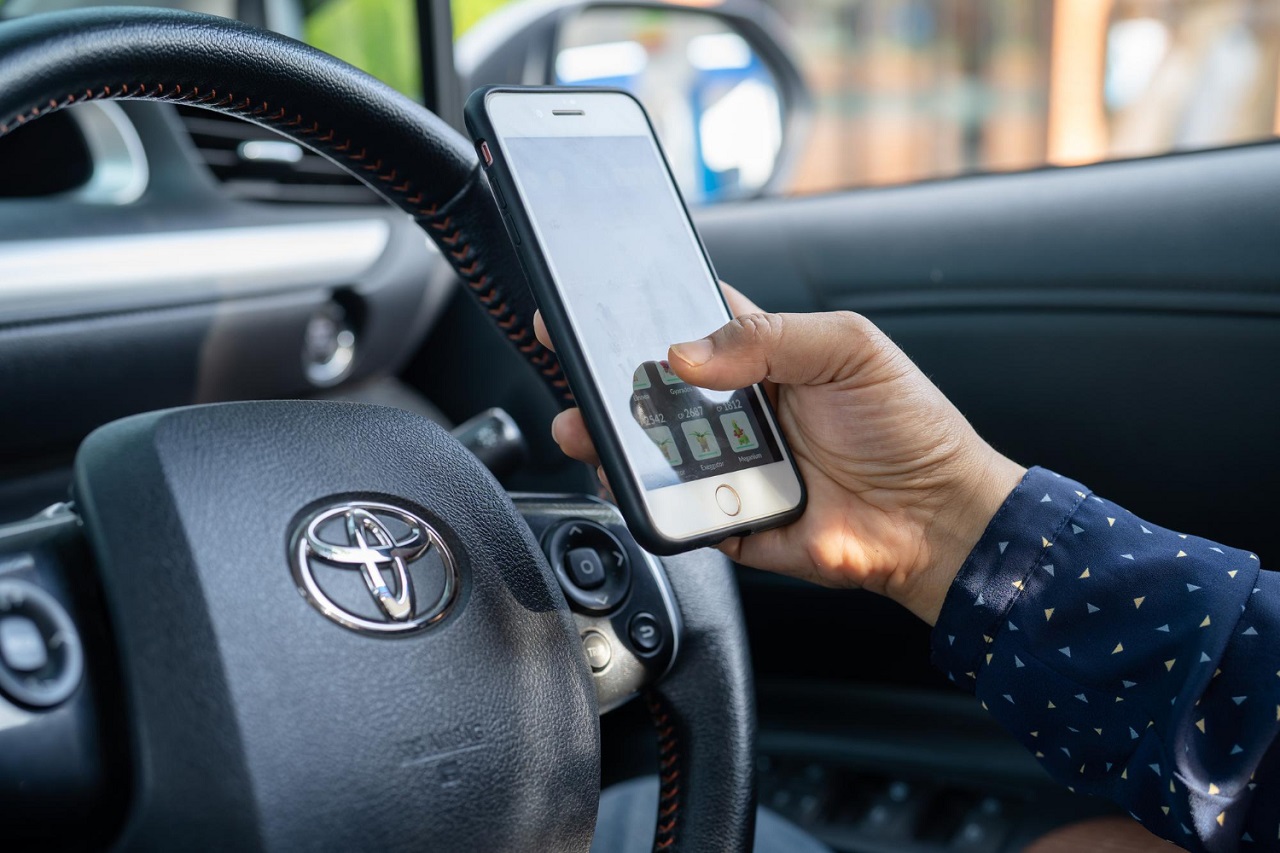 5 Popular And Efficient Cars From Toyota

Toyota makes a wide variety of vehicles that include sedans, sports utility vehicles (SUVs), crossovers, crossover utilities (CUVs), trucks, and even electric vehicles. This article will discuss 5 Toyota models that many people know and like because of their efficiency.

The Yaris SE is one of the most popular and efficient cars from Toyota. It is a small car. It gets an estimated combined city/highway gasoline fuel economy of 34 mpg. The Yaris Sedan comes with many standard features such as stability control, traction control system, advanced airbags, and a standard 5-year/60,000-mile basic new-car warranty. It also comes in 8 different colors.

The Corolla is another very popular car from Toyota. It has many advantages such as an advanced front airbag system. It includes both driver and passenger dual-stage front airbags with seat belt sensors. Plus, side curtain shield airbags with a rollover sensor for head protection.

There are also some standard safety features such as anti-lock brakes (ABS) with brake assist to help provide maximum braking pressure in emergency situations. There is also brake override that cuts engine power. This helps prevent crash damage when the accelerator pedal is pushed and the brake pedal is not pressed. The Corolla gets an estimated combined city/highway gasoline fuel economy of 28 mpg. It comes in 6 different colors.

The Prius v is a popular car from Toyota because it’s fuel-efficient. It gets an estimated combined city/highway gasoline fuel economy of 43 mpg. The Prius v wagon has 7 standard airbags: the front seat-mounted side-impact airbags, front and rear side curtain airbags, driver knee airbags, and driver-side inflatable knee bolster. The Prius v wagon is available in 6 different colors.

The Highlander Hybrid gets an estimated combined city/highway gasoline fuel economy of 30 mpg. It comes standard with a traction control system, stability control system, anti-lock brakes (ABS), electronic brake-force distribution (EBD), brake assist, and smart stop technology. The smart stop technology shuts down the engine if the vehicle comes to a complete stop while driving on a surface with no movement. This conserves more energy. The Highlander comes in 7 different colors.

The other features include the front driver and passenger SRS airbags with seat belt pre-tensioners and force limiters for driver and front passenger seats. For rear passengers, there is also a rollover sensor in the vehicle to help protect them if the vehicle is about to roll over. It gets an estimated combined city/highway gasoline fuel economy of 19 mpg (US) based on the 2013 model year. It comes in 3 different colors.